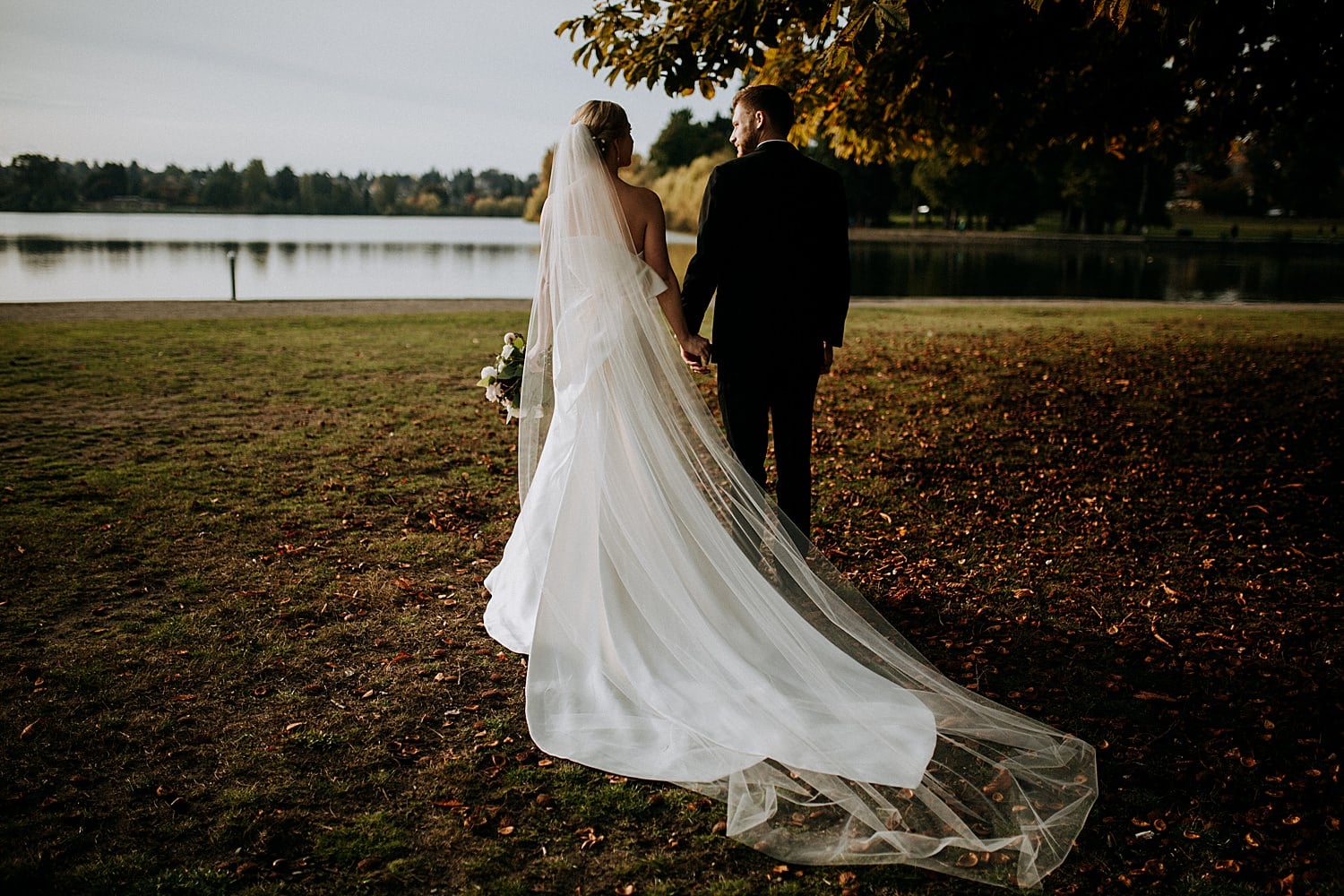 In their own words…

How did you two meet?

We met at Amazon’s post-Holiday party. Zak has never worked there, but has now gone six years in a row. 🙂 We were at the same pre and post-parties, and he asked me to dance at Lo-Fi’s 90s night. 🙂 It took a little convincing, but Amit (now a groomsman) came over and sang Zak’s praises, so I said yes and that was it!

Make sure to check out Zak and Kristin’s snowy engagement session here!