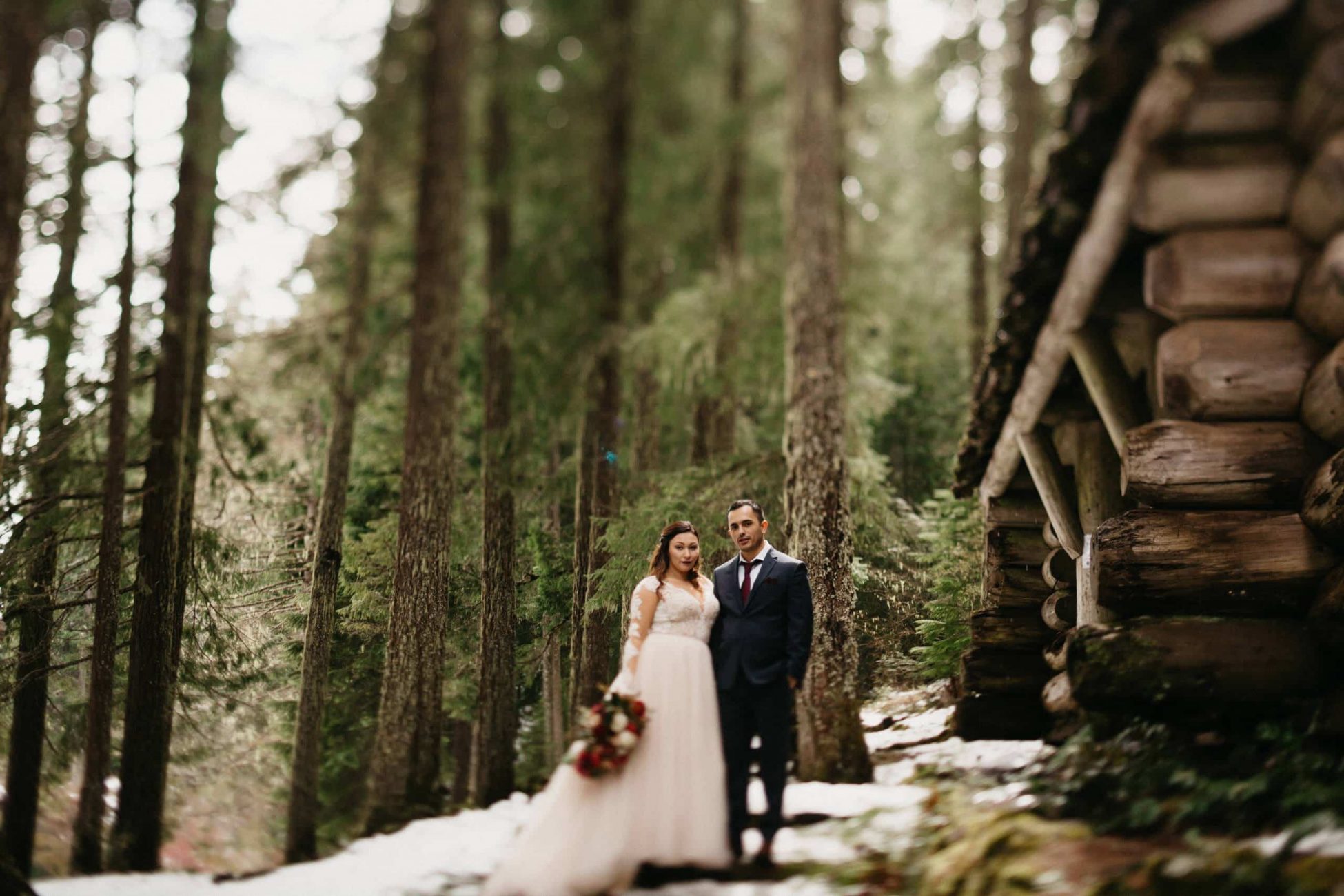 These two sweethearts! Adrianna and Carlos met through a mutual friend and say they knew the other was “the one” right from the very start! Carlos proposed by leaving a trail for Adrianna to follow to a bear where he had hidden the ring. These two said that for their wedding day they were the most excited to go exploring and hike with each other.

…and so, hike we did! We went out to Sahalie Falls with their closest friends and family where they held the ceremony. Then we wandered to some scenic areas near McKenzie River for portraits and took photos of them at Clear Lake. I had them pose together at the end of the dock at Clear Lake while I shot some landscape photos from a distance then ran over to join them onto the dock. It wasn’t until then that I realized why they call it Clear Lake… you could see clear to the bottom, all 70feet of it! I experienced the weirdest sense of vertigo and Carlos said he was feeling the same and I instantly felt horrible for making him wait out there, but hey, we got some pretty dang cool shots out of it and he was a total trooper. See below! 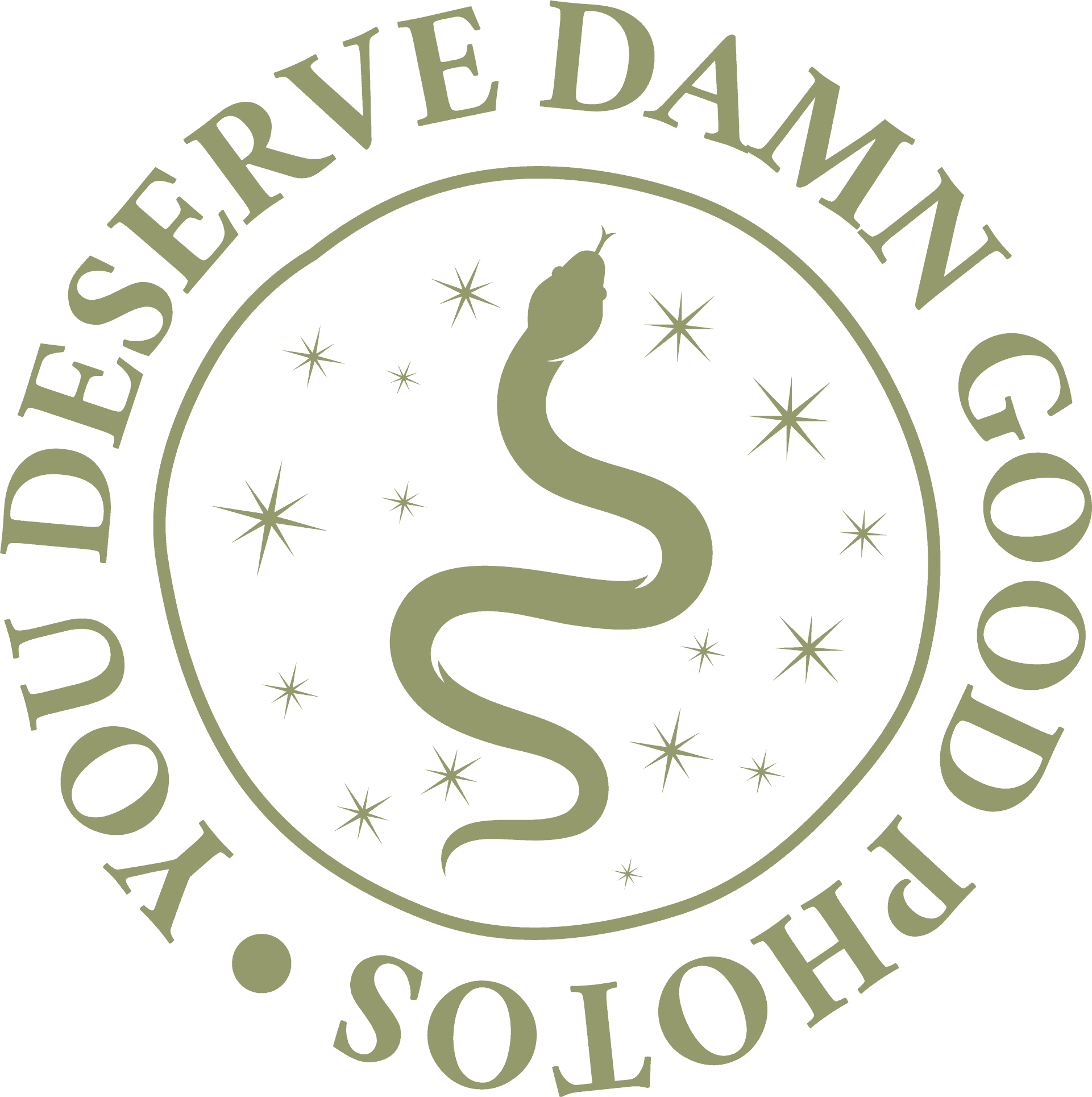