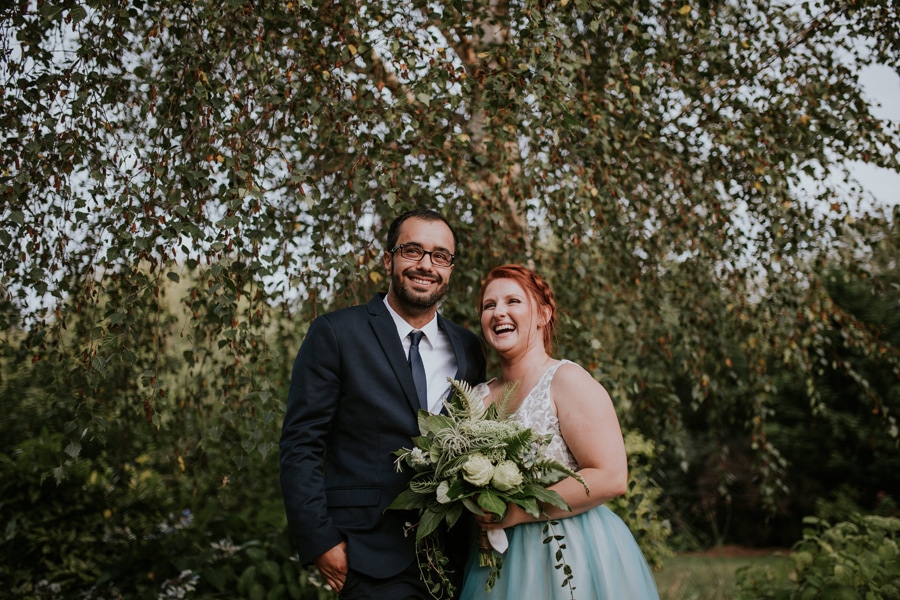 If you’ve ever done online dating you can sympathize with this. Amy was tired of going on online dates, just wanted to be done with it. So on her way to her next online date she was complaining to her mom about how very badly she did not want to go. Her mom, however, wisely told her to just go and if it fails, then so what? She can say she tried it and be done with it.

Well, in a way, she was right.

That was when Amy met Willem.

About two weeks into these two lovebirds dating, Amy knew she had found someone different. It may sound strange, but it was a pivotal turning point. They were fighting about something small and had a few things to work through. It was then that she was impressed with the way that he handled her heart and showed her love through a difficult time. He expressed his emotions maturely and showed her that he was extraordinary. In each other they had found someone they could love and fight with.

Willem proposed to Amy on a Saturday morning over coffee and crossword. They had plans to take a picnic on the coast, where he originally planned to propose. But he was too excited and couldn’t wait, mid-conversation he just ran out to the car to get the ring and pop the question.

…and that, was more honest to who Amy and Willem are, as individuals and together as a couple.