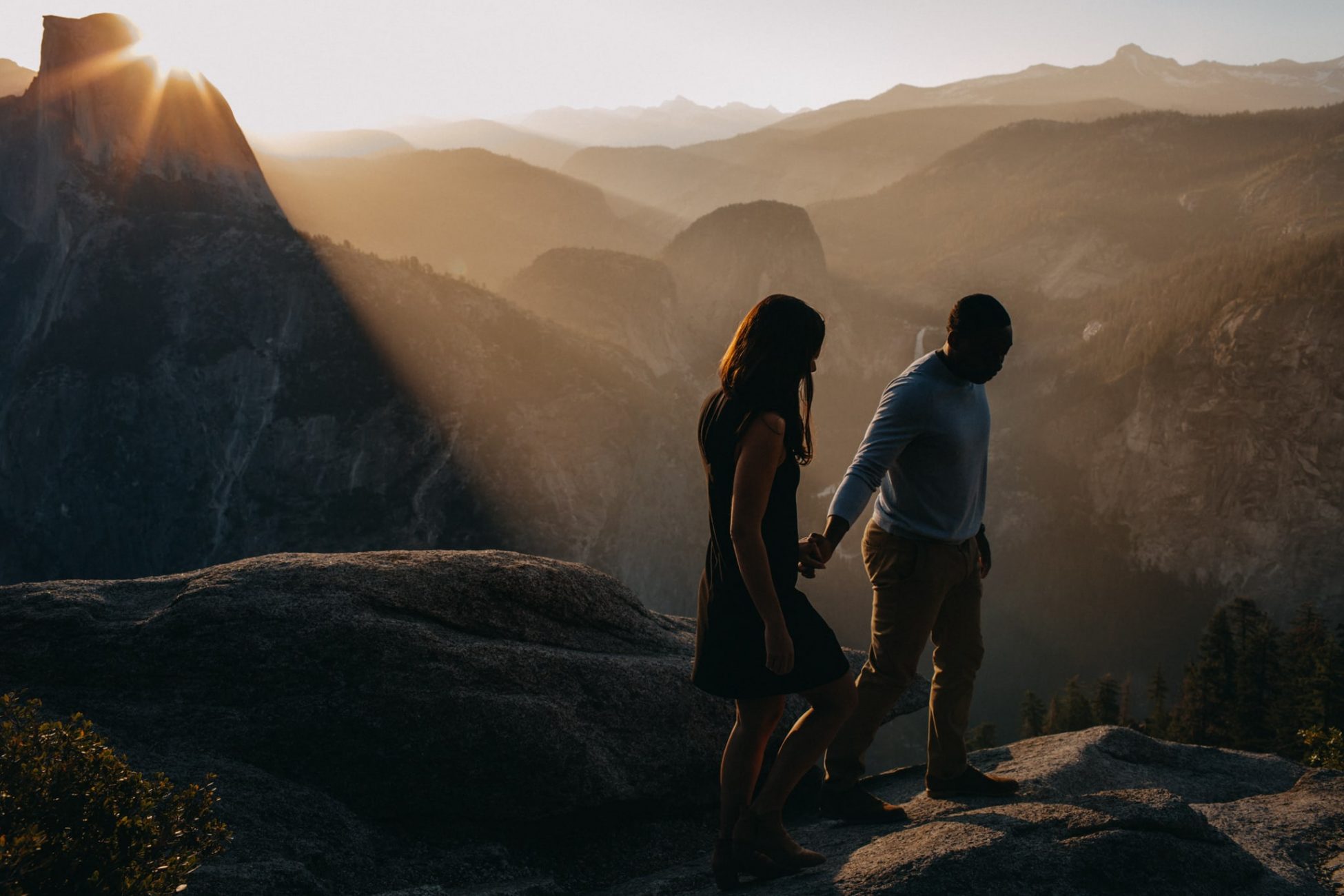 Vince and Sara have been dating for 3.5 years, long distance! Sara lives in New York City where she met Vince’s sister. One year she happened to bring her home for Thanksgiving and that’s where she met Vince. A year later, they started dating. Vince is in the army and is currently stationed on the West Coast but that doesn’t stop them from making the most of the time they get to spend together. Usually bank holidays are a good time for them to spend time together and that’s when the real fun starts.

They spend a lot of their time hiking and traveling to awesome locations. They were telling me crazy stories about the most dangerous hikes in the world, how you can pay pirates to bring you back from the Kalalau Trail in Kauai, Hawaii. The very next day after our session on 4th of July they were slated to hike up Half Dome in Yosemite National Park. So for these two adventure-seekers it was clear that an engagement session in Central Park just wasn’t going to cut it.

I don’t usually wake up at 3am in the morning, but for these two? Worth it.

Yosemite and Central California is a place that’s very near and dear to my heart after I spent a season working and living in Yosemite National Park for DNC! You can check out my other Yosemite sessions here and here! 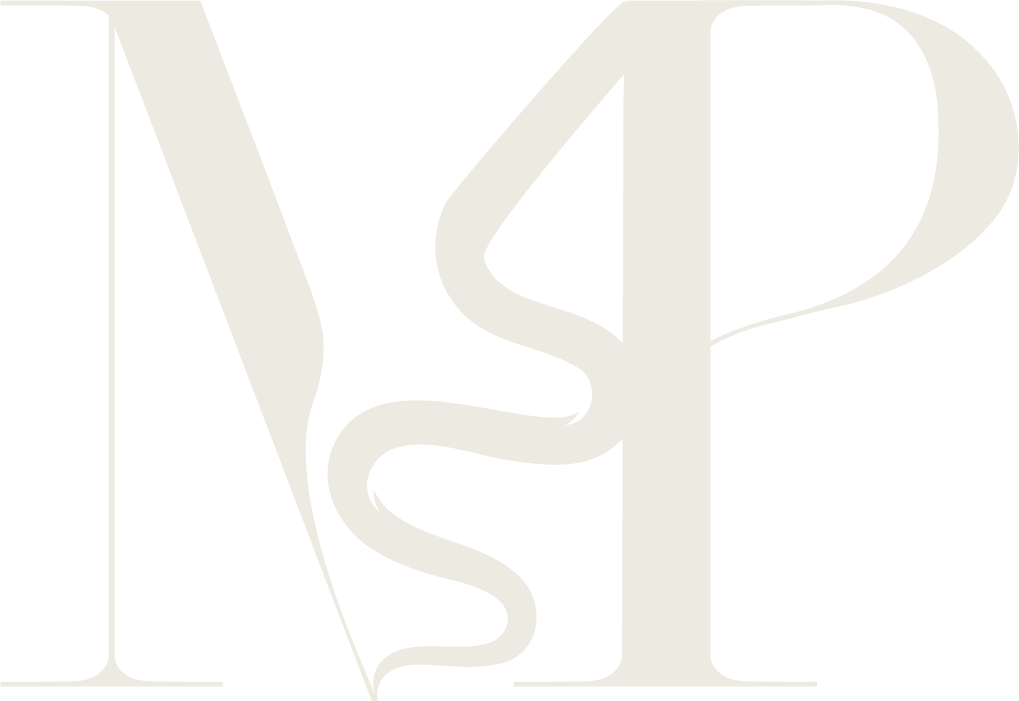 © 2023 Marcela Pulido Photography | All rights reserved
Back to Top